Save the Date!!  The 2020 NEJ Mission Academy will be held at Laurelville Christian Retreat Center in Mt. Pleasant, PA from April 14-17.  Laurelville is about one hour east of Pittsburgh.  The homepage will be updated as details and registration become available. 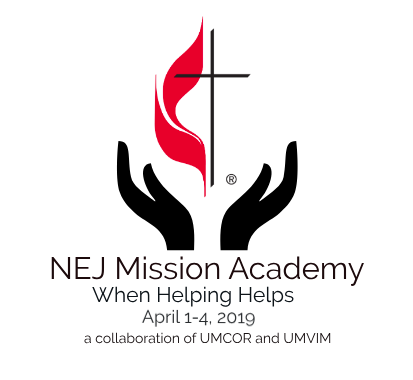 The 2019 NEJ Mission Academy was held at the Rolling Ridge Retreat Center in North Andover, MA  from April 1-4, 2019.  The theme was "When Helping Helps."  We focused on ministry initiatives that are responsible, sustainable, and asset-based.  In addition to our collaboration with UMCOR to provide a disaster response track, we will also welcomed NEJ United Methodist Sarah Sandsted who is co-founder of Rebuild Globally, and mission theologian Rev. Taylor Walters Denyer. 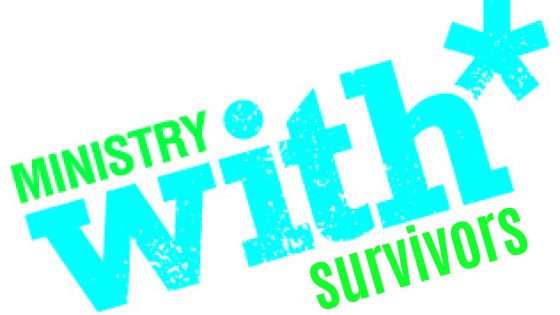 The 2018 NEJ Mission Academy was held from April 11-14, 2018 at Pecometh Camp & Retreat Center in Centreville, MD where the Chester River empties into the beautiful Eastern Shore of the Chesapeake Bay.

The 2017 Academy was held at Pocono Plateau Camp & Retreat Center in Cresco, PA from March 26-29.  Our theme was "Confronting Systemic Racism and White Privilege in Mission & Disaster Response."  Plenaries included presenters from the General Commission on Religion and Race, UMCOR, UMVIM, and Disaster Response Coordinators from the Annual Conferences.  Several workshops were led by representatives from Global Ministries.

Our 2016 Academy was held at Asbury Camp & Retreat Center in Silver Lake, NY.  It featured Train-the-Trainer classes for both ERTs and UMVIM Team Leader.  The plenary focus was on Cultural Competency.

This was our first annual Training Academy in the NEJ and it was held at West River Camp and Retreat Center in Churchton, MD.

I Want to... Get Trained 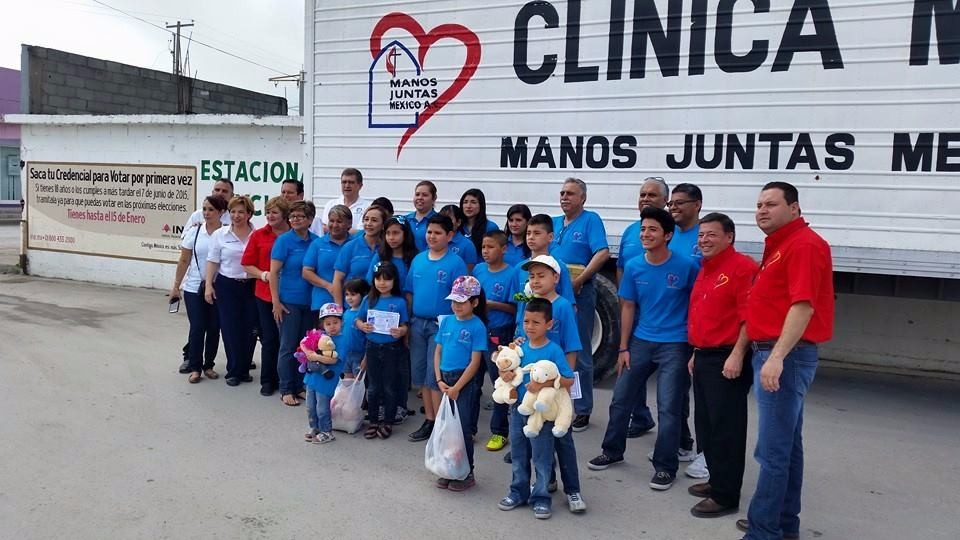 Training helps you maximize the good you do and minimize the harm.  Get trained as a Team Leader, an Early Response Team member, and more. Get started now.

I Want to... Find Resources

For team leaders, team members, and advocates of mission. Click here to find what you need. 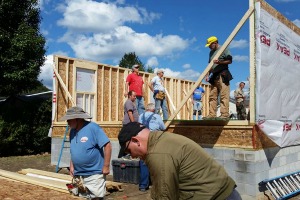 Figure out where to go and what to do.  Find out more.